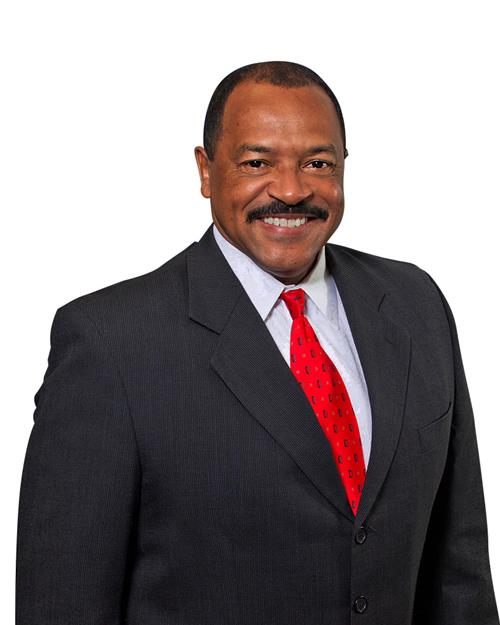 With over 20 years of coaching in Waco ISD, Ed Love to serve as new Athletic Director.

WACO, Texas – Waco ISD Superintendent Susan Kincannon announced today that she will recommend Ed Love as the district’s next athletic director. In this role, Love will direct and manage the overall program of extracurricular athletics for the district. He will also work to provide each student with opportunities to participate in extracurricular athletic activities and ensure compliance with all state, University Interscholastic League (UIL), and local requirements.

“The Waco ISD Athletic Director is a dream job for me,” Love said. “I have thoroughly enjoyed my time as the executive director of school leadership at Transformation Waco, but the opportunity to lead and support our active athletic program is one my family and I decided couldn’t be passed up. The relationships I’ve built with teachers, students, administrators and athletes have meant so much to me, and I’m ready to continue strengthening those bonds.”

Most recently, Love served as the executive director of school leadership at Transformation Waco. Prior to that role, he was the principal of Waco High School, led G.W. Carver Middle School and the G.L. Wiley Opportunity Center. He was also an assistant principal and an associate principal at Waco High School. Many former students and their families know Love as a long-time coach of over two decades.

“Coach Love is not only a true team leader, he’s also a strong team builder in Waco ISD,” Dr. Susan Kincannon, superintendent, said. “I’m confident his successes on the field, in the classroom, and as an administrator will continue as he leads our athletic program going forward.”

Love received a master’s degree in education from Tarleton State University and a bachelor’s degree in science, secondary education from Paul Quinn College. In addition to his 14 years in administration as a principal, assistant principal and associate principal, Love also taught social studies in Waco ISD for 20 years.