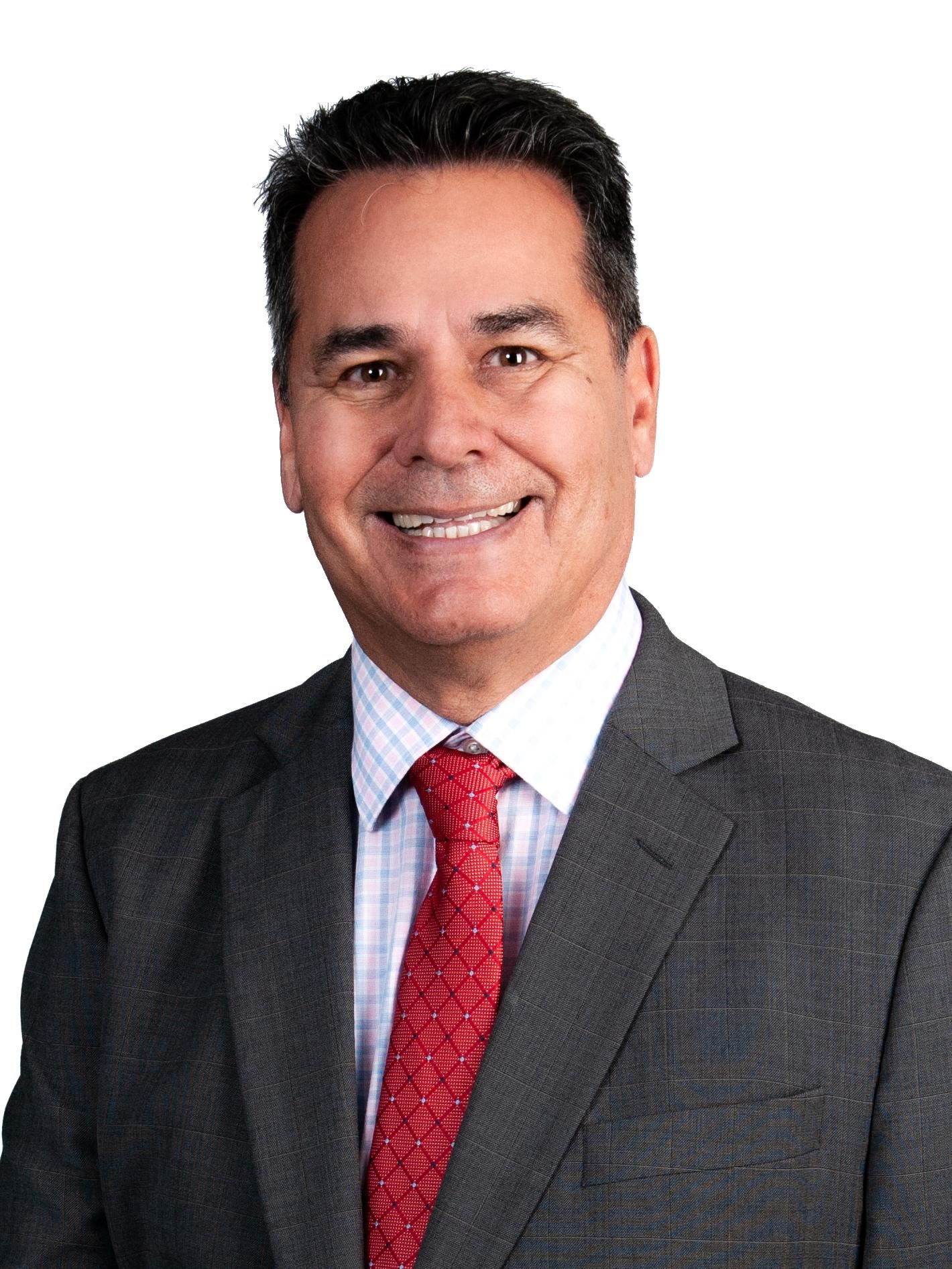 With his BA in Education from the University of Texas El Paso, Mr. Valdez was hired as an 8th Grade Reading Teacher at Slider MS. in El  Paso, Texas. He taught at Slider for 6 years. Upon graduation with his M.ED, Mr. Valdez became an assistant principal in the San Elizario School District for six years. Mr. Valdez was hired as a Principal in the Fort Worth ISD where he served in six different schools. After 17 years Mr. Valdez retired from education with 29 years of service. He was also Honorably Discharged from the Naval Reserves with 21 years of military service. Duty called one more time when Mr. Valdez accepted the Principal position at Tennyson Middle School. Mr. Valdez is married to Hilda Valdez, a  retired educator, and has one child named Adam.