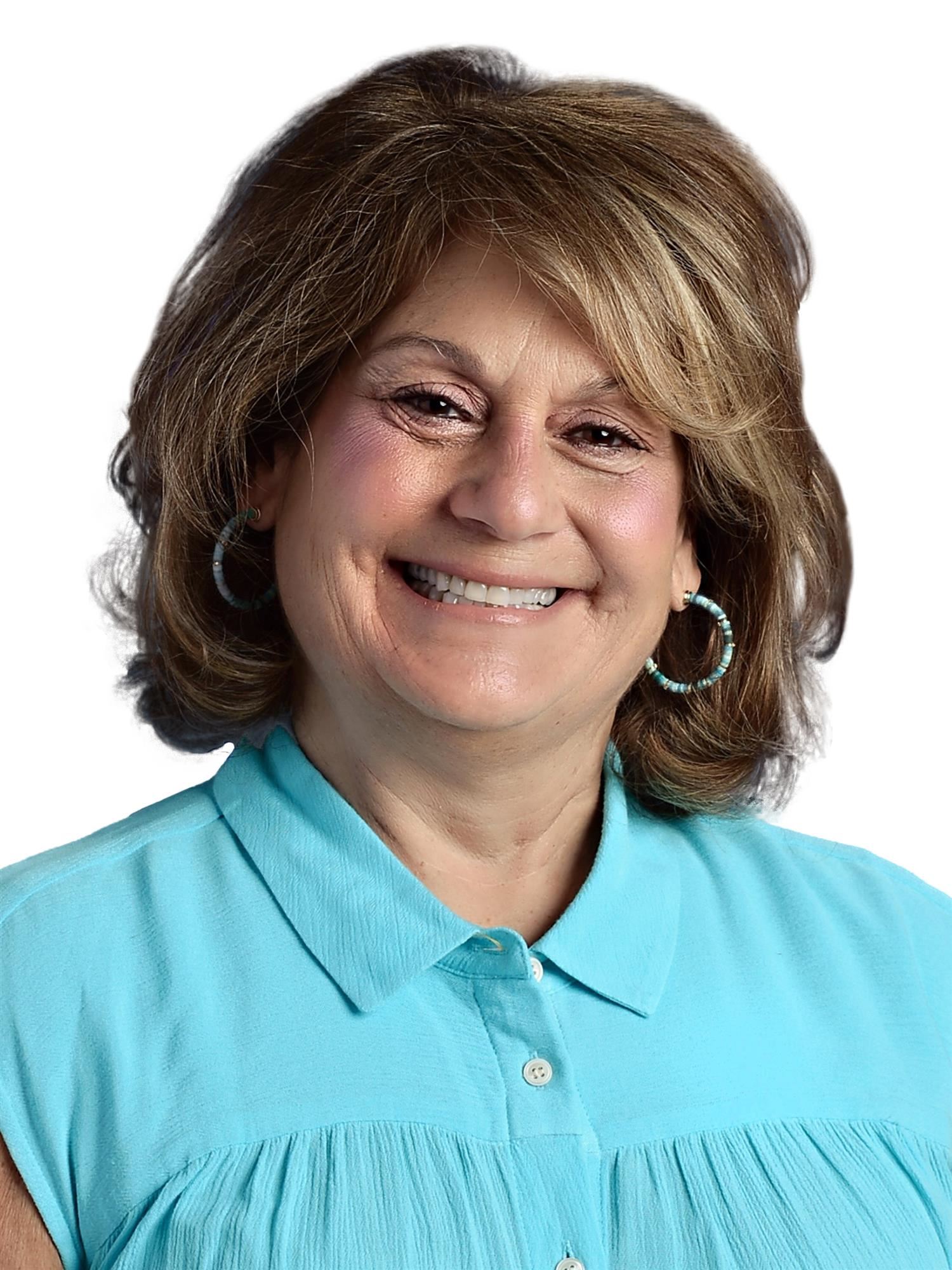 Lisa Saxenian was born and raised in Waco, Texas. She attended Waco Public Schools and graduated from Richfield High School in 1980. She attended Texas Tech University and graduated in 1984 with a Bachelors of Science in Education. After receiving her degree at Texas Tech, she attended Baylor University and graduated in 1986 with a Masters of Science in Education. She started teaching Spanish in 1986 at Lake Air Middle School. In 1992, she was selected WISD Outstanding Teacher and Region XII Outstanding Teacher. In 1996, Ms. Saxenian became an Assistant Principal at Lake Air. In 2000, she moved to Waco High School as an Assistant Principal. She was selected Region XII Assistant Principal of the Year in 2007. In 2016, Ms. Saxenian became the Dean of Career & Technology at Waco High. She has been serving Waco ISD students for 35 years.

Ms. Saxenian has two sisters, Paula Miller and Carol Saxenian, both also in education. Paula is a G/T teacher in Waco ISD and Carol has retired from education and now selling real estate in the Austin area.